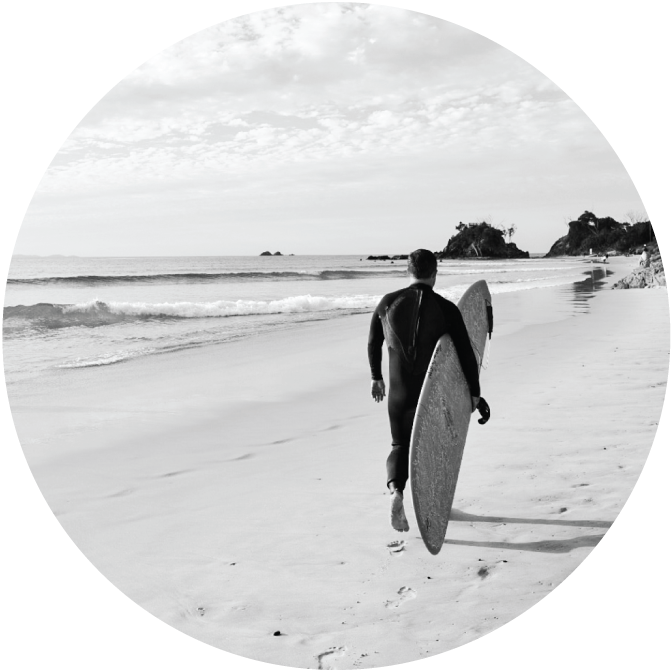 We’ve all heard the ads on radio and TV about how little of your tyre is actually in contact with the road and how important good tyres are to keeping yourself and your loved ones safe.

Add to this a fully loaded vehicle, low tyre pressures and rough roads, and never a truer word has been spoken.

Since I got my first car I have been travelling offroad. I have tried various brands with varying levels of success. Some have worked well offroad but been a nightmare in the wet, other have been the opposite. So when I had good success with the Mickey Thompson All Terrains on my work truck, I thought I’d try a set on our touring truck.

Our problem was then which ones? We had a few trips already in mind and these set the tone for what we needed. It needed to be good in the mud for the Cape, have a strong construction to handle the weight, and perform in the sand. With that in mind, we ordered the ATZ P3’s.

Photograph by Not A Gap Year

To say I’m impressed with these tyres is an understatement. In the past 2 years, we have done over 45000km’s on these tyres. From crawling through the creeks at Cape York, to Ngkala Rocks on Fraser Island, they have never let me down. Considering most of these trips have meant the tyres have been running at low pressures (and towing) I think its a massive testament to the quality of these tyres that we have not had a single flat tyre. Even when we collected a stump coming out of Ducie Creek they survived unscathed (cant say the same for the rim!).

Being a 50:50 all-terrain tyre, they are at the aggressive end of the scale, so as expected, their mud performance has been great. The big gaps between the blocks mean they clear the mud well. In the sand, they are unstoppable. Even with the strong side wall, they still bellied out nicely and float across the sand with ease.

But wet weather performance has been the biggest surprise. I expected that in any area when compared to the 80:20 style all-terrain, this would be where I would have compromised, but I was wrong. I can honestly say that these tyres have been exceptional. Turning and braking in the wet has been done with complete confidence that they will go exactly where they have been pointed every time.

Finally wear has been reasonable as well. With over 45,000km on them, they still measured 8mm of tread left at the last service. That’s just under 50% wear since new.

“I honestly expected them to bog down and be a bit of an issue, but they worked in sand as well as they did in the mud.” 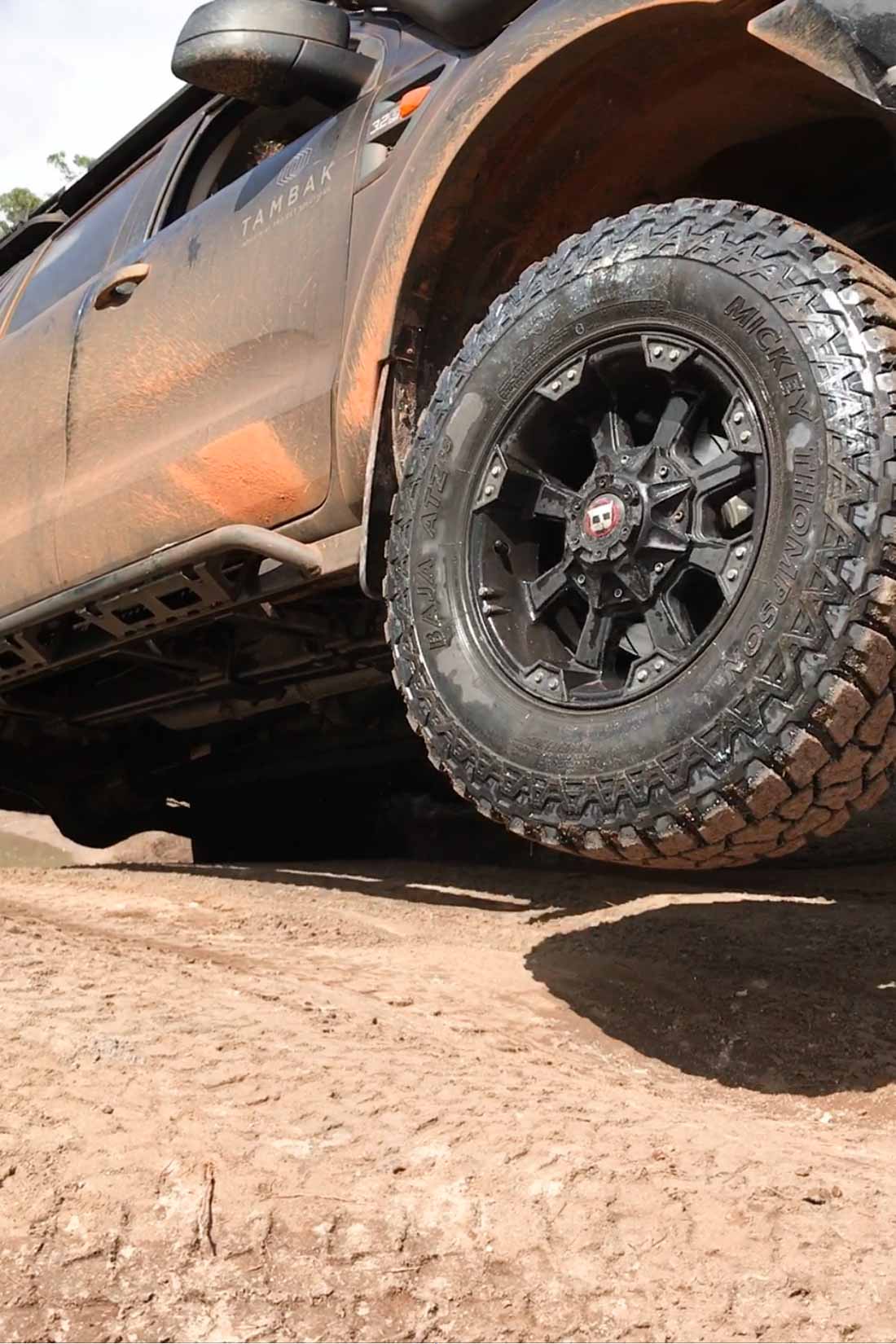 Going with an aggressive tyre you expect some noise. And although the noise is nowhere near the drone of a mud tyre, you certainly know they are there. The worst part has been that they are getting worse as the kilometres increase. But if you turn up the radio you can forget all about it.

Cost is always a factor when choosing your tyres, and it’s well known that Mickey Thompson are at the high end of the scale. The ATZ P3’s seem to sit around $350 / tyre. Its a big slug upfront, but I think you’ll be happy in the end.

Would I use them again? Definitely! With the new build about to start, I have already ordered another 6.

Photograph by Not A Gap Year

STAY UP TO DATE 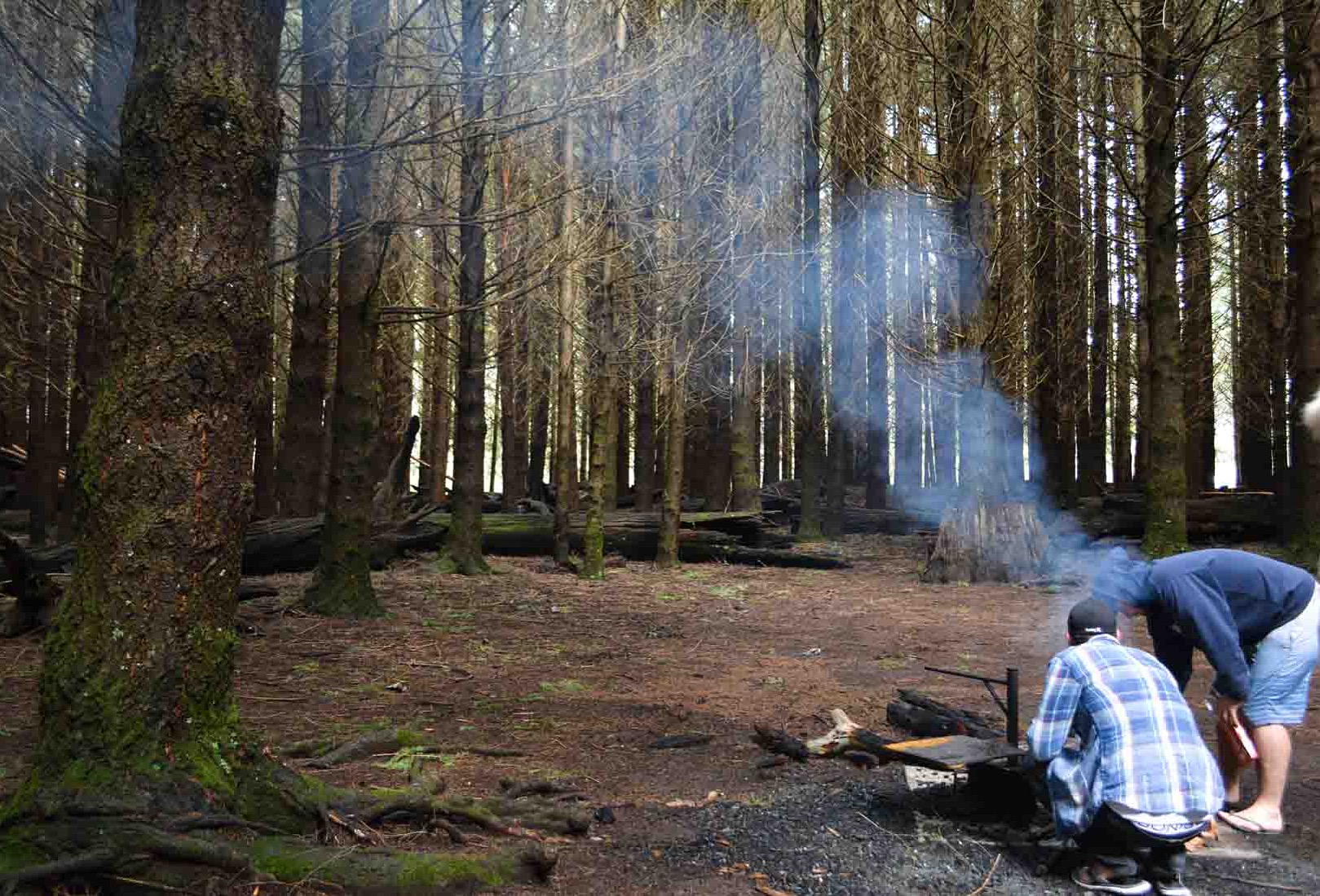 Finding The Pines in
Barrington Tops 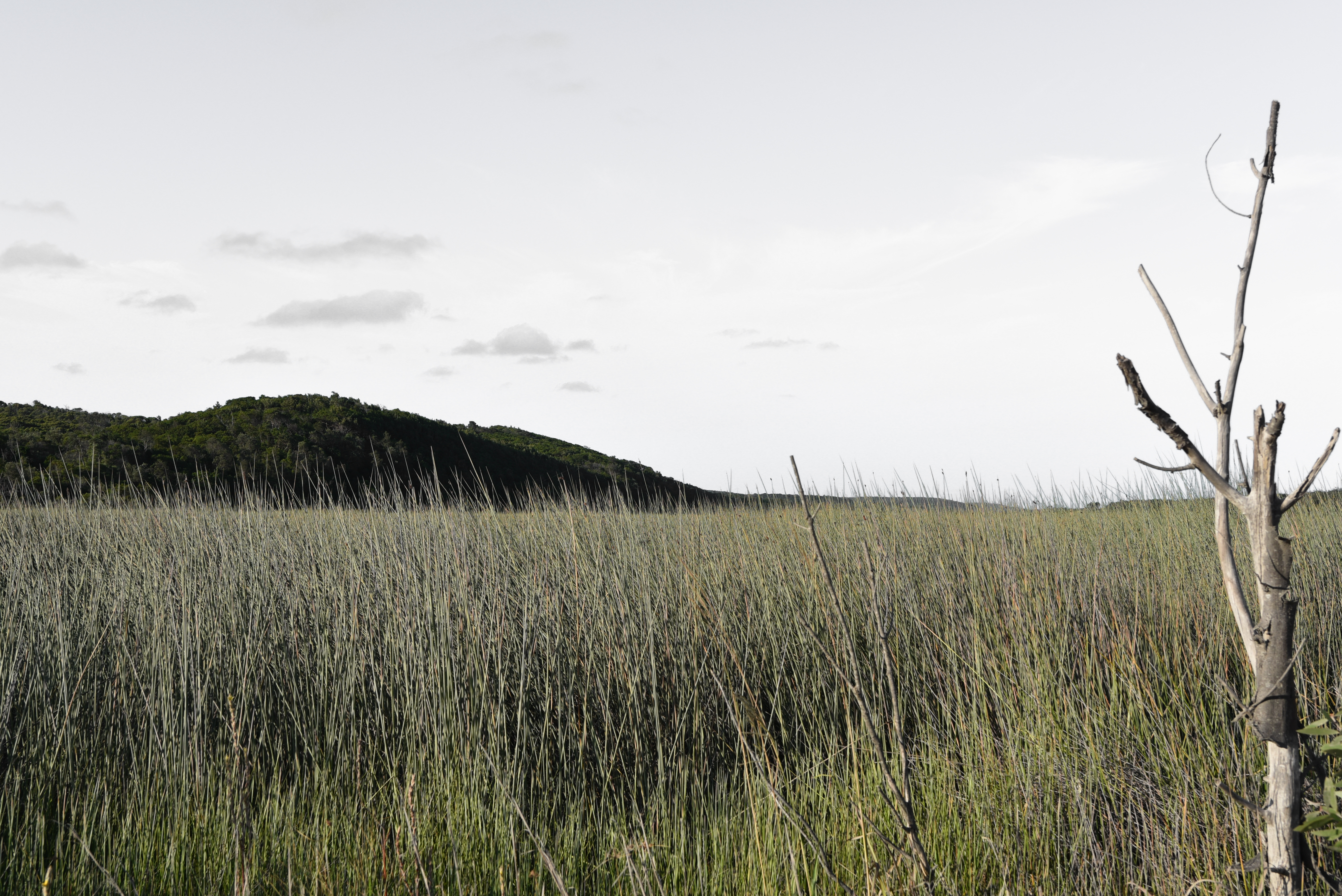